Hipcamp: A Letter to Congress - making of

For Chris Newman's new film for Hipcamp we shot over a couple weeks in Northern California and Utah, We shot most of the film last spring which was marked by exceptionally lush locations, ; quenched lands after the El Nino winter. Our trip took us from the wind-swept mesas of the San Mateo Coast to the rolling farmlands of Pt Arena. From the dry mountain heat of Mendocino to the misty mornings in Bodega, we were treated to beautiful sampling of Northern California in the Spring and the breathtaking Utah landscapes.

Here is a note from Chris about this film:

"I originally set out to make this film as a sort of homage to Wallace Stegner and the enduring words he wrote in his famous 'Wilderness Letter' to Congress in 1960. His poetic appeal for robust and comprehensive conservation efforts of America’s wild lands gave me pause. In this current political climate his words began to take on new meaning. His plea for what wilderness can do for us is more relevant now than ever. Thousands of acres of our remaining public lands are threatened everyday. We need to stand together to protect America's wild lands from being sold off to the highest bidder. We must preserve wilderness as a "means of reassuring ourselves of our sanity as creatures, a part of the geography of hope." 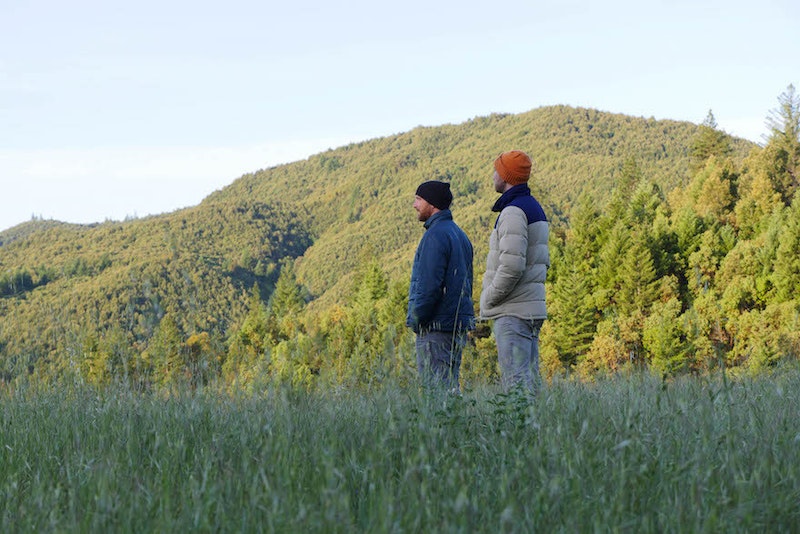 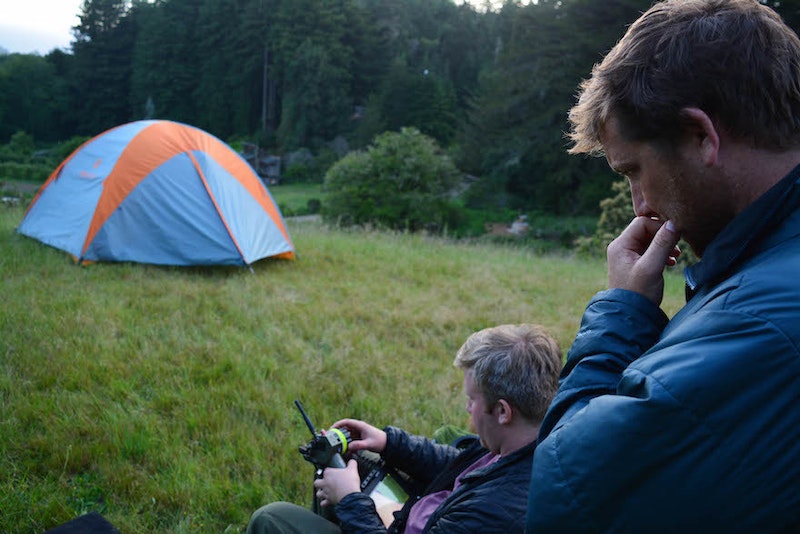 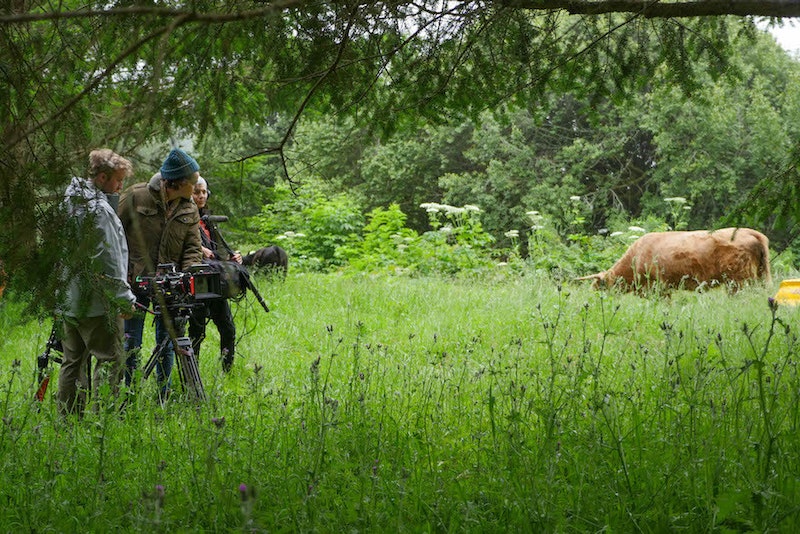 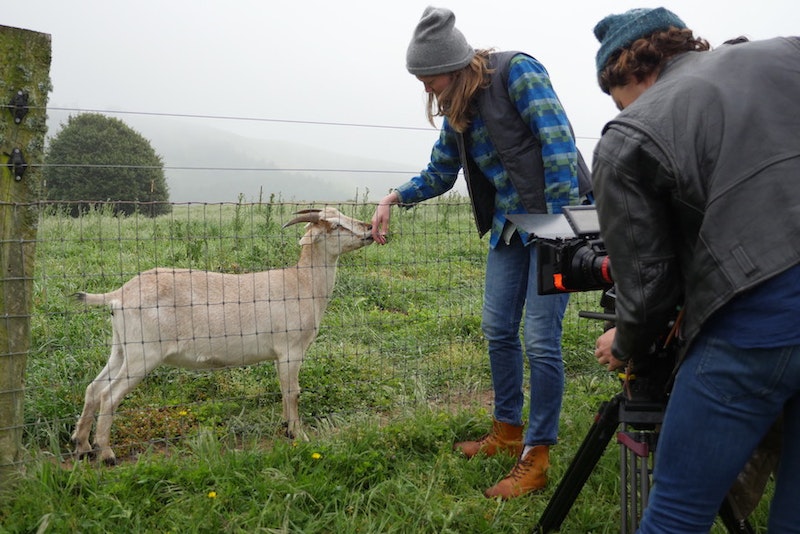 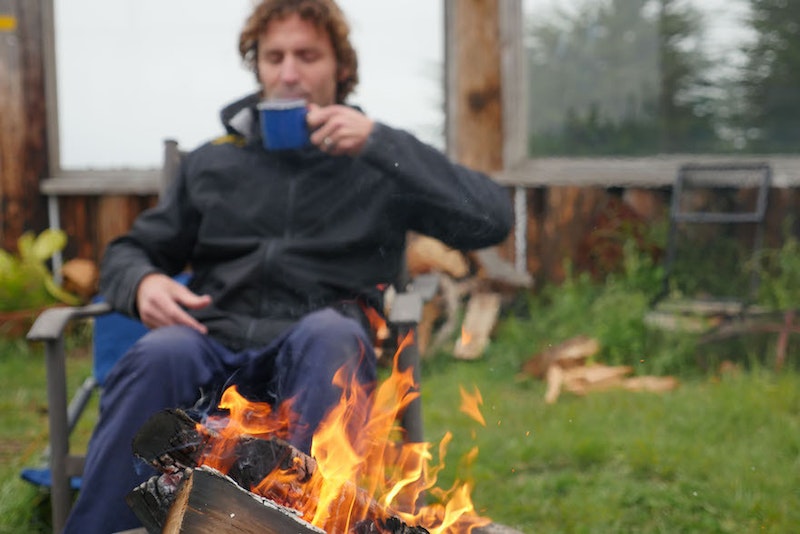 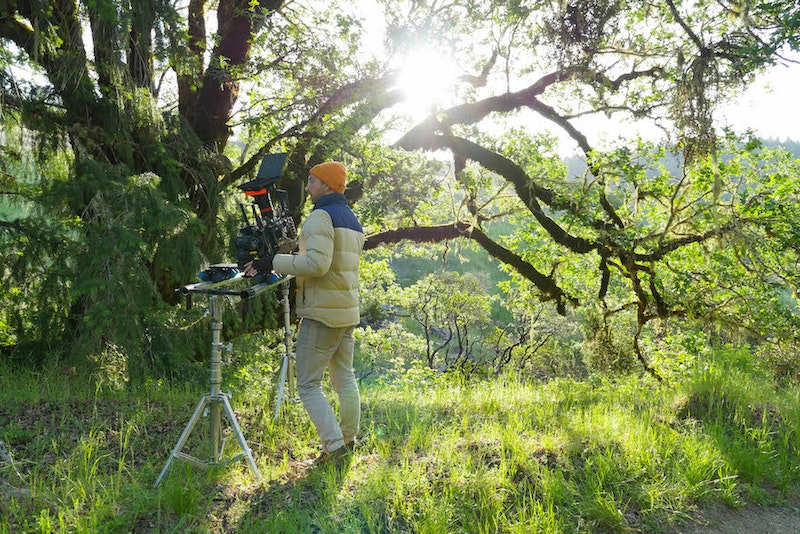 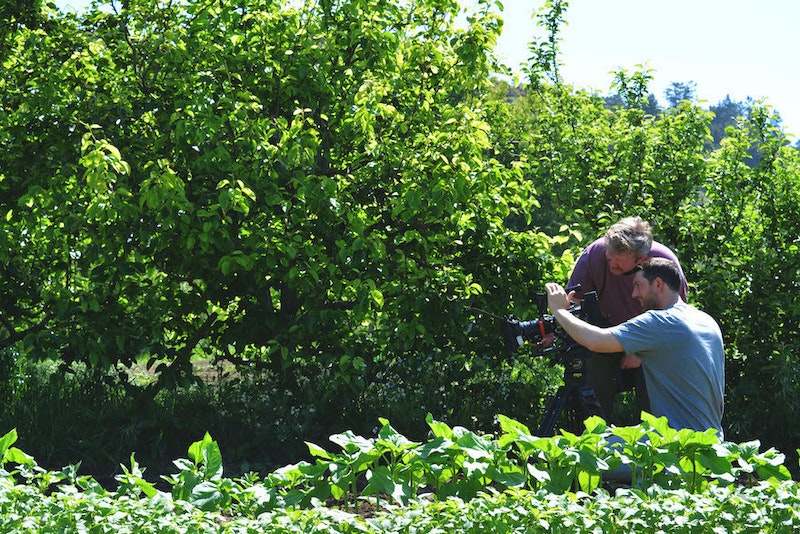 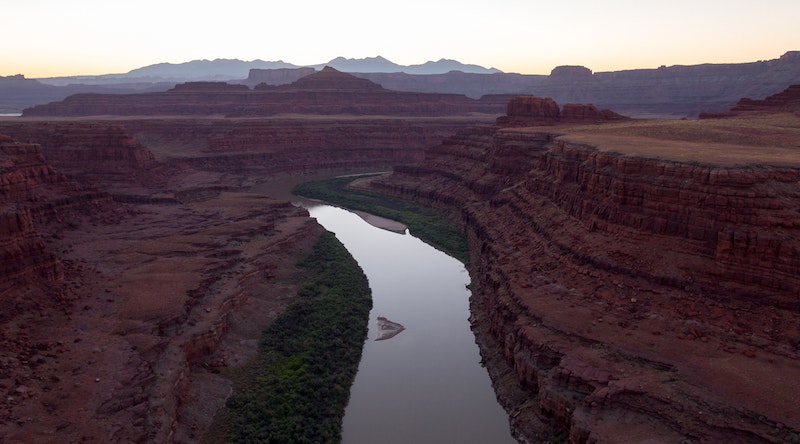 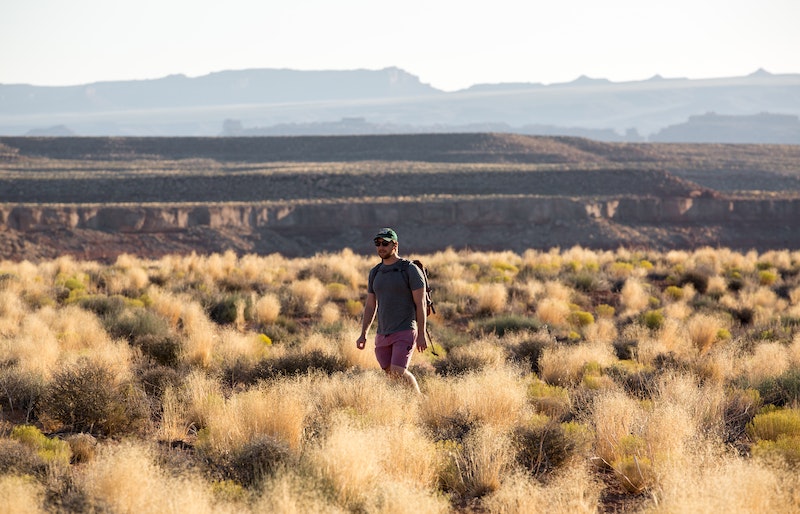 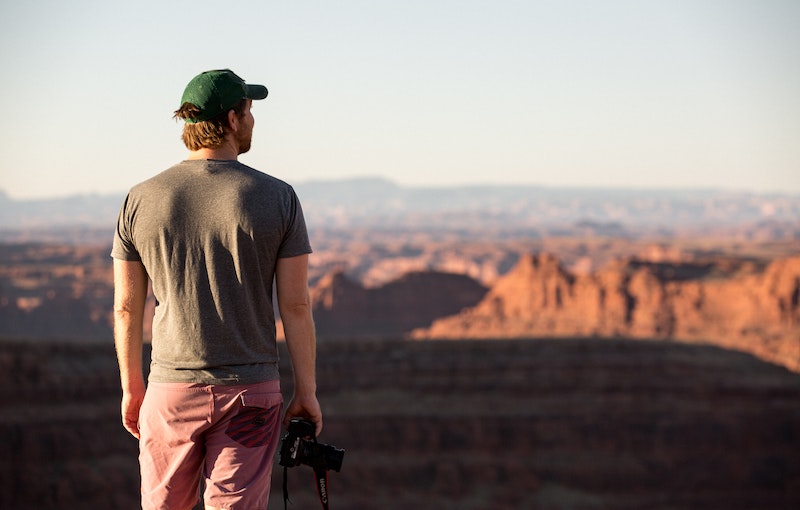 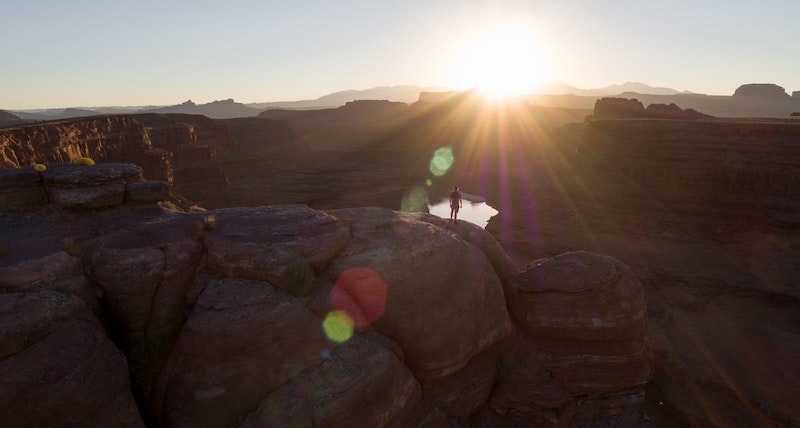