A Letter to Congress

We worked directly with Hipcamp to create a piece that would place an ethical stake in the ground about why they started the private land share program. However as the political climate changed drastically the message of the film became more important than ever. It was launched as a call to action to #protectpublicland. Hipcamp used the film to drive people to sign up for the outdoor alliance through himpcamp/action and join the fight to stop the public land heist.

The Prologue: A Camping StoryHipcamp 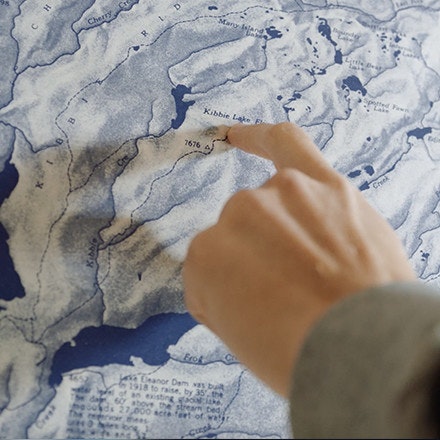 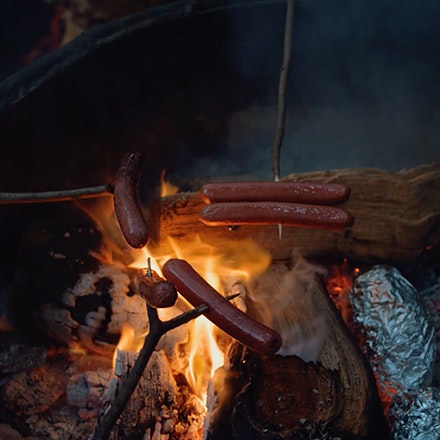 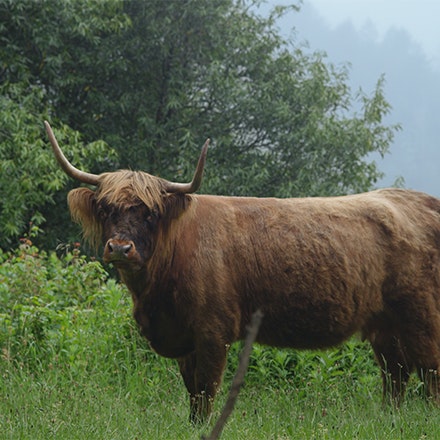