When Rapha approached us to do six films about six cycling cities in the U.S. we did not imagine that LA would be top of that list – being a city that is all but defined by its reliance on motor vehicles.

For each city, Rapha connected us with a cyclist to provide the inside scoop on the local riding culture, for LA they chose Geoff McFetridge. To most people, Geoff is better known for his artwork than for his cycling, but we were excited and intrigued to get his take. From our first phone pre-interview we knew this was going to be a good ride. Geoff gave the city the context required to understand it as an incredible city to travel by bike, while also sharing a true feeling for what the "real LA" is which can be pretty hard to define.

He explained LA as being best defined by what it is not – existing in the spaces between what people perceive it to be – and in that space one can find all the beauty and authenticity that might be lacking on Hollywood backlots.

This is sixth of six films from our newest director Spencer Macdonald, who also edited the majority of them. The film garnered a 3rd Vimeo Staff Pick for the series. 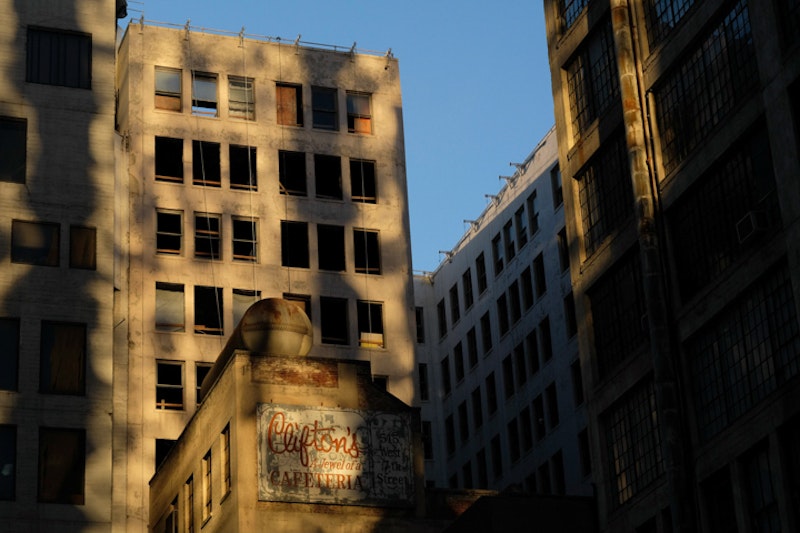 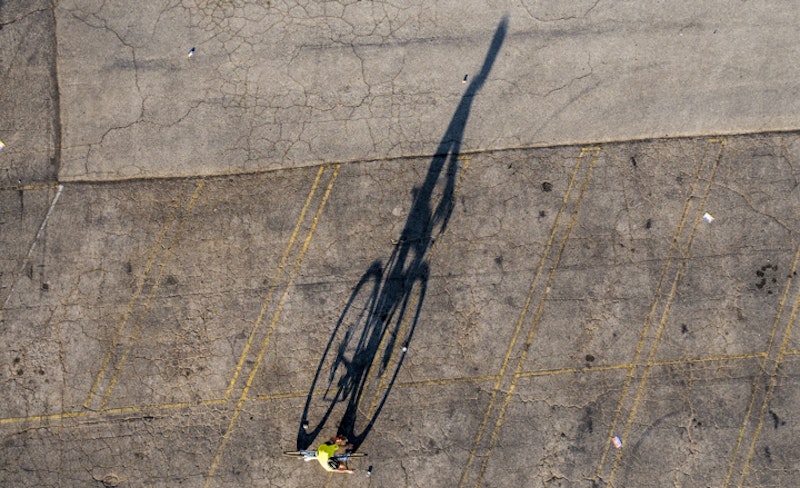 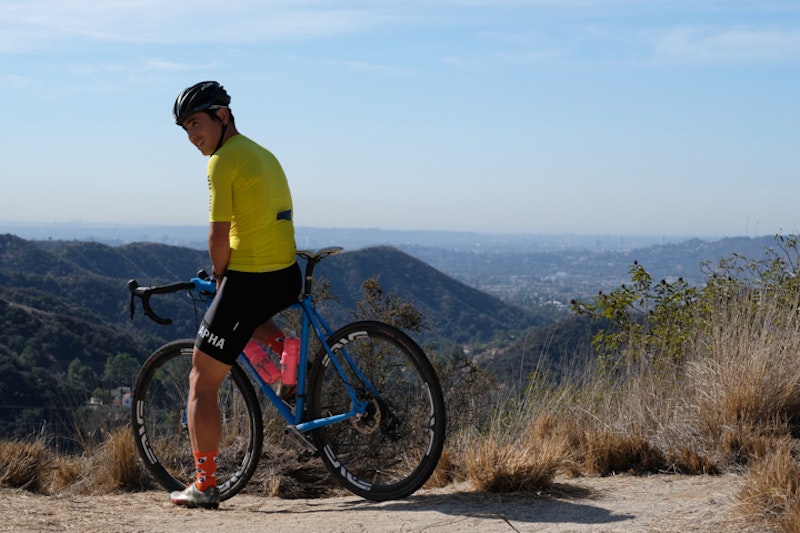 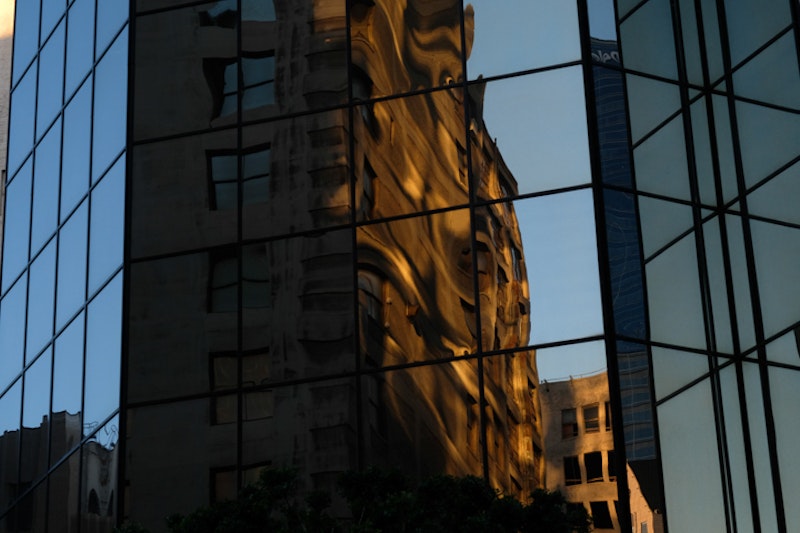 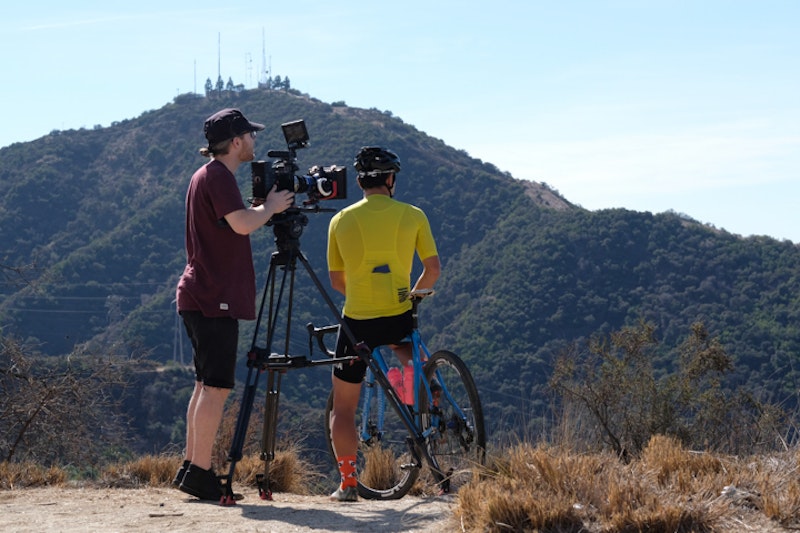 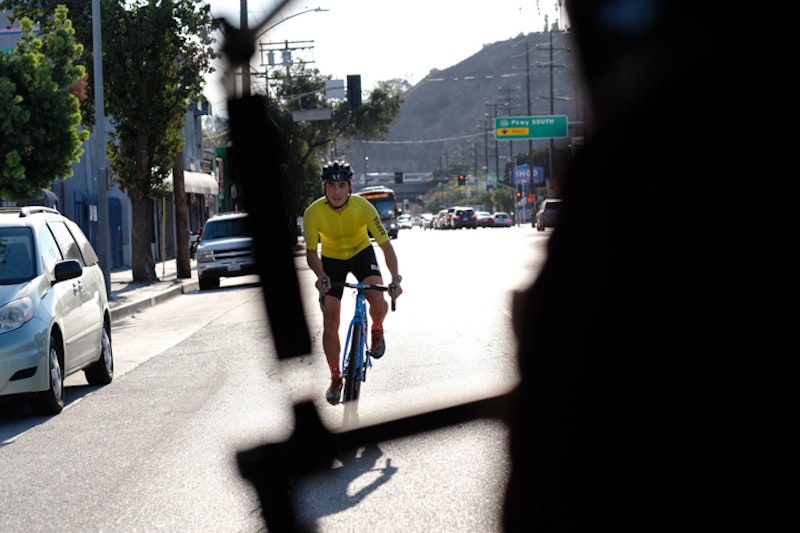 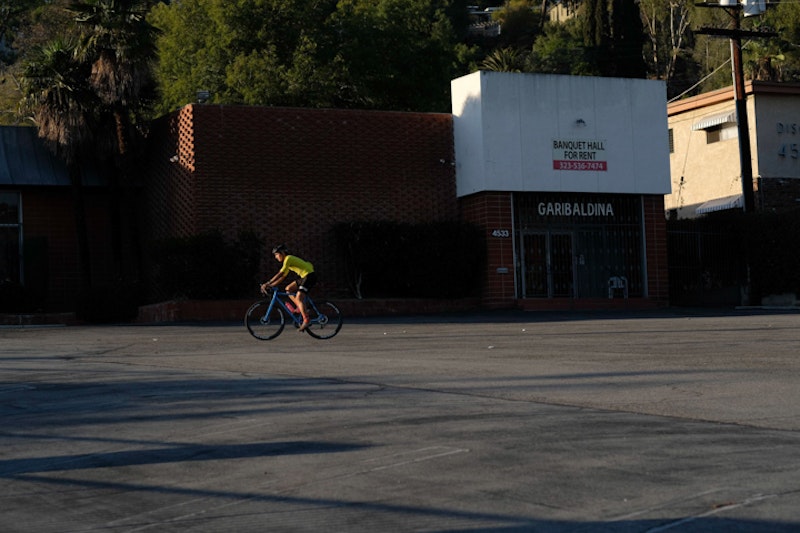 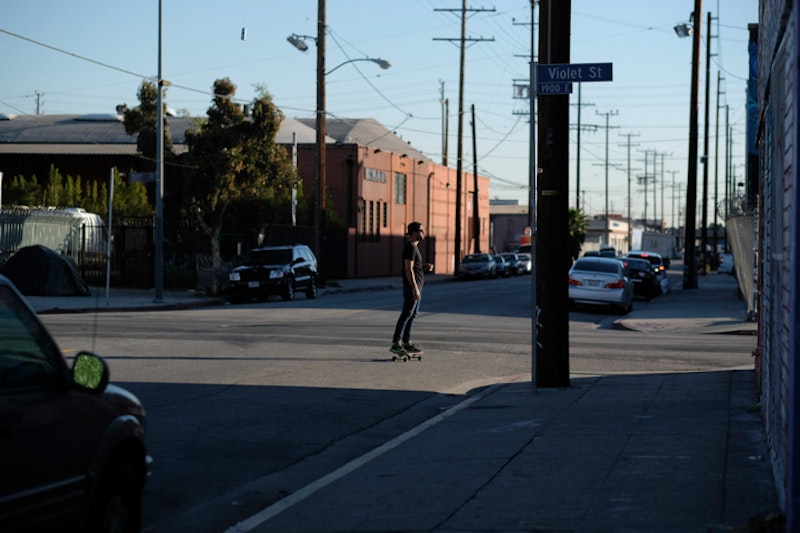 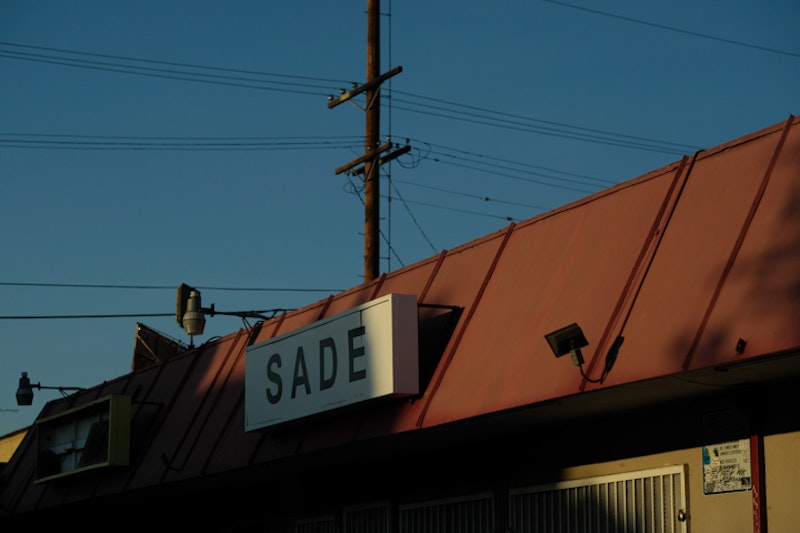 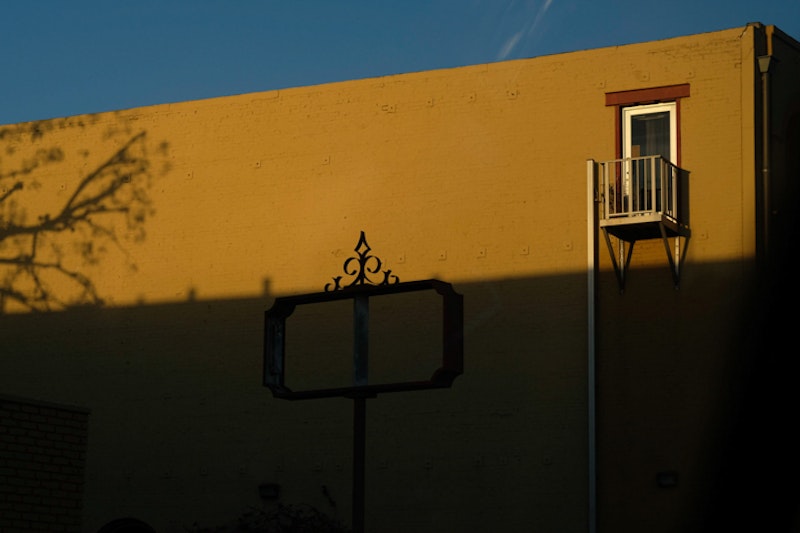